Becoming a leader in any organization can be a pretty heady experience, as you may already know. After all, there are the responsibilities and . . . the POWER! And, of course, there’s the new status . . . and again, the POWER! Let’s not forget the necessity to delegate to others, and there’s that power, again. Let’s just call it the P-word. And here are 8 things leaders should stop immediately to prevent becoming a P-word egomaniac!

So, let’s get real here. We all know it’s not all fun and games being a leader. Certainly, it takes a lot of work and there’s a lot of responsibility that goes along with the P-word. The thing is, sometimes, the P-word can go to our heads. We can start believing the things our staff tells us (not that they want to get in good with us, or anything (sarcasm alert!)). It’s far too easy to get caught up in the P-word and all it entails.

Then there’s upper management who can also lay it on a little thick at times with their encouragement, like the-whole-tub-of-butter-on-one-piece-of-toast thick.

And, then there’s the family. Oh, brother! Can they ever get on the bandwagon! It can be like someone has attached an air hose to your head and forgot to remove it. Next thing you know, you’re being considered for a balloon in the Macy’s Thanksgiving Day Parade.

Don’t get me wrong, compliments aren’t bad, even flattery. What is bad is when we start to believe them too much and change as a leader. We can begin to take it to heart too much for our own good. As the saying goes, “We can start believing our own PR”, or worse, try to live up to it—that’s like walking up the down escalator or trying to eat this stupid sausage 😂

Certainly, there are good things about the P-word, but the P-word can get us in a P-Pot of trouble. So here are some tips that you might find helpful as a new leader, or as a leader who has been ensconced in your seat a little too long, and your bum is getting numb.

Eight Things Leaders Must Stop to Prevent Becoming a Powerhead

1. Stop Thinking You’re The Smartest Person in the Room.

No doubt you’re smart, but the smartest? Maybe you are, maybe you aren’t. But smart leaders surround themselves with people who are smarter than themselves. Smart leaders want the best ideas and are smart enough to know they don’t have them all. Otherwise, they'd have probably been abducted by aliens by now 😉

2. Stop Thinking You’re the Only One with Good Ideas.

Obviously, this is an ego thing. It may feel good thinking you’re the only one with good ideas, but it’s holding you back. It’s okay if you want a bunch of automatons who worship you and do your bidding, but not when it comes to making a great company. You’ve got to give it a rest and believe in human potential. Don’t dismiss others’ ideas with the attitude, “if it’s ‘not invented here,’ it’s no good.” Who knows, you might actually enjoy it and find that others’ ideas are just as worthwhile as your own.

3. Stop Thinking You Don’t Have to Listen to Other People’s Ideas.

When, as a leader, we believe we’re the source of “all things,” it’s rather difficult to believe someone else might have something worthwhile to say. It can be easy to believe that our employees can hardly wait to come to work just to hear the profundities dropping from our lips like nickels from a pig’s mouth. But don’t you think it’s possible that they would want to come to work to use their own talents and brilliance, and get some joy from working in their job? You know, that strange thing called, “job satisfaction.”

“Leaders who won’t listen will eventually be surrounded with
people who have nothing to say.” —Andy Stanley | Click to Tweet

4. Stop Thinking You Always Have to “Look Good.”

I know, I know. Leaders have to assert themselves (P-word, again) so everyone knows who’s in charge, who everyone can “believe in,” and so on. To do that, you have to look your best at all times, or nobody is going to respect you.

Well, that kind of thinking works well in GQ, and those organizations that are more “show” than “go.” But out here in Realville, respect for a leader, man or woman, is given to someone who knows how to communicate a vision, make a plan, get the troops excited and achieve the goal, as a team, and win the prize. Everybody’s working, everyone’s in.

5. Stop Thinking the Rules Don’t Apply to You.

That damn P-word can get us to think that rules apply to everyone else, but not to moi. Well, that’s a sure road to messy office politics, brown-nosing, hiding the truth, and a lower office morale. Seriously, you have to be some special kind of dumb to believe the rules don’t apply to you. As a leader, they especially apply to you.

6. Stop Thinking Your Employees Can’t See Through You.

Just because your employees are smiling at you and saying, “yes, sir” and “no, sir” doesn’t mean they can’t see through the screen door of your hypocrisy. Before you were put in a leadership position, you saw through the phoniness of bosses. You think just because you became “the boss” everyone went stupid?

7. Stop Thinking Your Employees Owe You All Their Loyalty.

All leaders love to believe their staff and employees are more loyal than they are. But if you’re not creating an organization and environment they support, you won’t earn their loyalty at all. Sure, they do owe you loyalty, but not everything!

The other side of the coin is this: you’re competing every day for your best employees. If you know who your best employees are, sooner or later, someone else will, too. The cream always rises to the top. Don’t get yourself stuck with a mug of black coffee.

8. Stop Thinking You Can Manipulate and Use Your Employees for the “Good of the Company.”

We’ve all been in that place where we know we’re being lied to, manipulated, and played for a fool. And it hurts. But the feelings don’t change just because the positions do. As a leader who is worth his or her salt, don’t do it.

After reading through all eight points, there are three likely reactions you might have:

What Should You Do Now?

I’d love to tell you there’s a quick fix here, but there’s no quick fix to humility. There is, however, a road. Yep, a thousand mile, one step at a time road. You may be on it already. And if you are, good for you. If you’re not, better late than never.

Be A Wise and Good Leader

The wise and good leader knows that the power is shared; it’s not just the leader’s, it’s everyone’s. So, now it’s time to take the power and share it with your team. Believe in your team’s human potential and you’ll be mindblown at how it’ll affect your operations, production, data, and culture in positive ways! 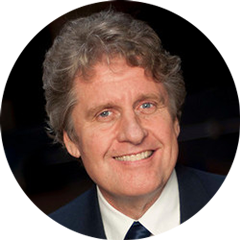 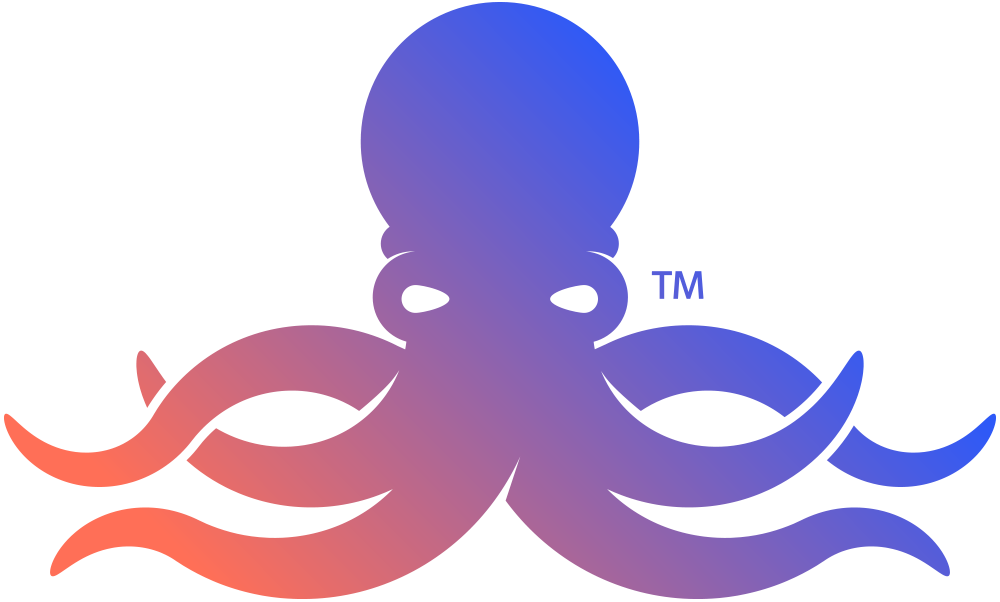